The Difference Between a Marinade, Brine, Rub, and Sauce If you’re a beginner chef or a home chef, some kitchen terms and techniques can be easy to confuse. For example, you’ve probably used the terms “marinade” and “brine” interchangeably. If you’ve always wondered about the difference between a marinade, brine, rub, and sauce, keep reading to find out. Today we’re exploring the differences between these common meat-seasoning techniques.

A marinade provides a cut of meat with extra flavor and texture. Marinades consist of an acidic base, salt, spices, and fruits or vegetables for extra flavoring. Chefs soak different cuts of meat in marinades so that they absorb the flavors of the marinade. The acidity of the marinade also works into the surface of the meat, tenderizing it.

A brine is a solution used to add moisture to a piece of meat. Brines are simple mixtures of salt, water, and occasionally some seasoning ingredients. Certain meats, such as poultry, tend to dry out very quickly and easily during the cooking process. A brine traps the moisture inside these lean meats during the cooking process. Unlike a marinade, however, a brine traps moisture throughout the piece of meat, not exclusively on the surface. Try adding brine to an organic duck or chicken recipe.

Marinades and brines have liquid bases, but most rubs consist of dry herbs and spices. A rub gets its name from the action of rubbing the mixture of spices directly into the meat you’re about to cook. Some dishes, such as short ribs, may call for a wet rub, which is a dry rub with an oil or a marinade base added to the spices. Your recipe may require you to add a spice rub and then let the meat rest in your refrigerator for some time, or you could start cooking immediately after applying the rub.

Unlike marinades, brines, and rubs, sauces are meant for you to eat them along with the rest of your meal. Sauces are some of the best ways to add flavor and moisture to a dish because they have a liquid base and are served right alongside your meal. However, never incorporate used marinades, brines, or rubs as part of your sauce, as the raw meat would have contaminated these ingredients.

Now that you understand the difference between a marinade, brine, rub, and sauce, you’ll be able to follow recipes better and give your meals an extra kick of flavor. And you can get started by picking up some quality cuts of meat locally or online here at Vincent’s Meat Market. 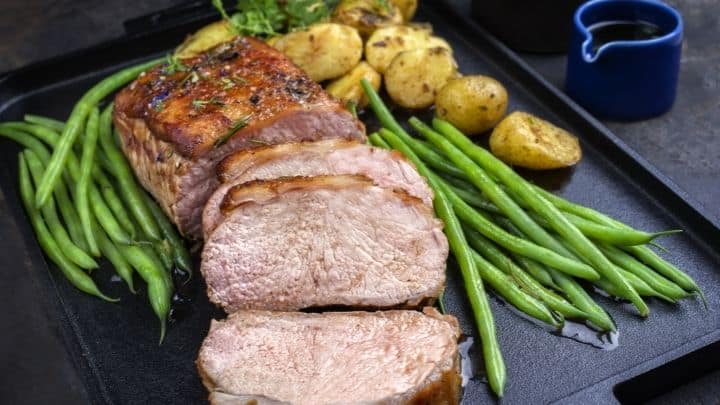 Vegetables and Sides That Pair Well With Veal 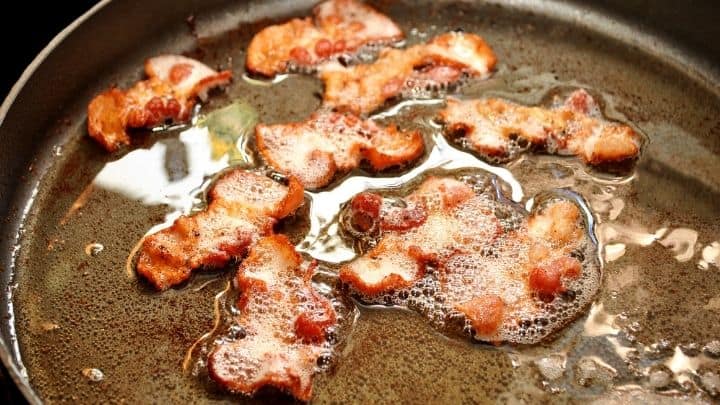 How To Store and Use Excess Bacon Grease Tips for Cooking a Delicious Cajun Seafood and Sausage Boil